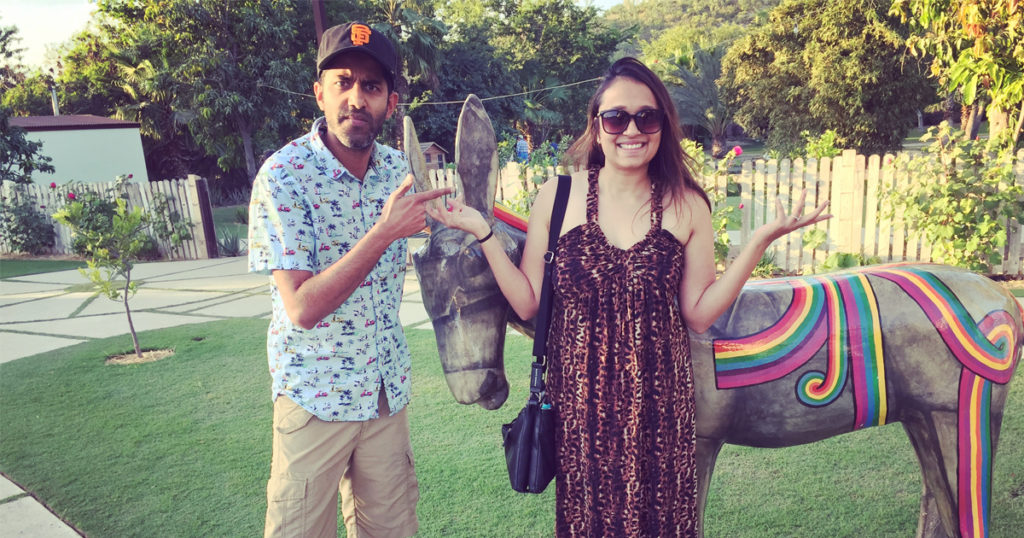 I just found out my wife is a liar. Here’s the story:

It was pre-bedtime and the kids were raging hard. Exhausted from our independently long days, my wife and I sat on the couch in silence, watching them run, crawl, and scream all over the living room. They’re at the age now where the baby just follows the 3-year old around like a puppy and does whatever she asks him to do. It’s fun to quiety observe their bond grow, especially for the few minutes they’re actually playing together, and before the inevitable fighting happens.

As my wife leaned down and grabbed an orange crayon from the baby’s mouth which he had been gnawing on, she asked: “do you think he’s going to be tall?”

Listen, I explain. If it’s summer time, we’re at a wedding, and I’m wearing my fitted suit with some clean boots, my hair is gelled up, I’m feeling fly AF, AND it’s open bar?? CASHME AT SIX FEET.

But if it’s wintertime, time is changing, I’m thinking about resolutions, Trump is still president, there are bills to pay, I’m trying to make my next film, and it’s dark outside?? CASHME AT FIVE ELEVEN.

My wife was speechless. She stared at me until the kids started fighting again. In that moment, we were both wrong, but we were also both correct. So next time you see us, tell us how tall we are!